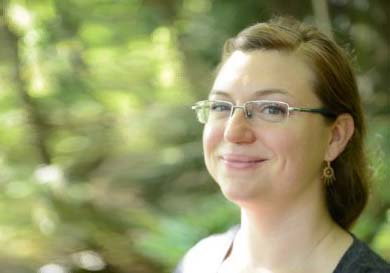 Being a bodyworker since 2000, Eve has been witness to the wonder that is: we all share the same anatomy and physiology – a common biological language. A common experience, connecting us to the same powerful thing: life force. This has kept her focused specifically to understand the effects of stress on the body.  And, more relevant, the innate healing capacity therein.

Eve’s practice began in 2001, and it includes training in various bodywork modalities and somatic approaches, is influenced and guided by the principles and teachings of Organic Intelligence®. She continues to remain curious, interested and inspired by her work.

She has been practicing Bikram Yoga since 2009. The mindfulness, focus, and discipline that practice offers have rippled through her studies and work. Additionally, she has studied and practiced various forms of seated and moving meditation which all influence her awareness, presence, and way of life.