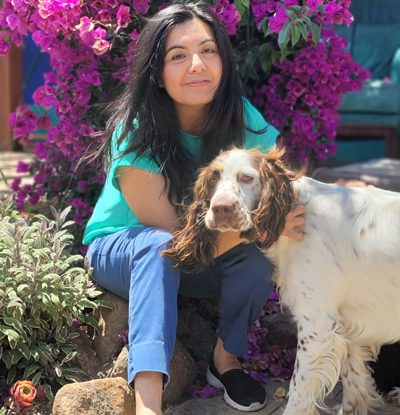 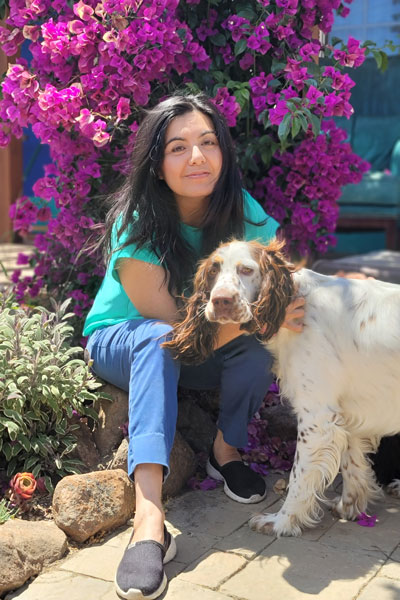 Cris is an OIX Member and OI Mentor.

Cris is in an ongoing process of unfolding expression of her inner spirit. Cris sees her past as a journey of exploration and healing. At early age, she began to observe and wonder about this existence and about the meaning of life. As a young college adult, Cris discovered a sense of freedom in realizing that “truth” is not absolute, and that belief is a choice. Later, Cris shifted her search for happiness which, led her to the field of psychology. Cris has studied the works of Carl Jung, has practiced dreamwork, studied Existentialism, explored Buddhism, and studied Expressive Arts Therapy. Cris trained in Somatic Experiencing® under the teaching of Steve Hoskinson, and she followed the natural flow to Organic Intelligence®. Cris is currently learning Andean Wisdom and Zapotec Worldview to connect closer to her roots.

Cris has been working as a licensed psychotherapist for the past 8 years in the state of California. She practices relational-reflective-contemplative mindful rituals with the nature and with archetypal Andean world.