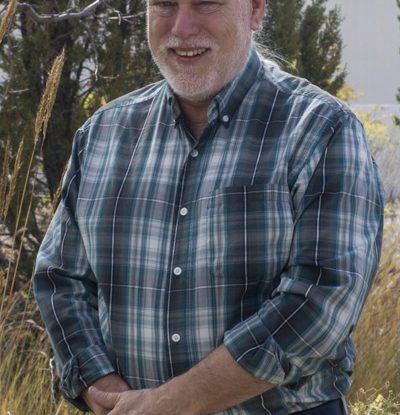 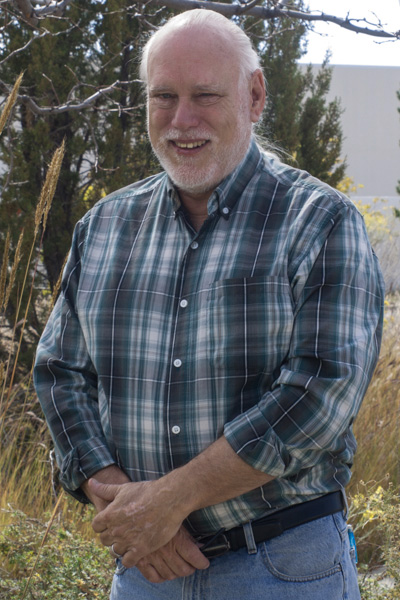 Charles Stacey received his MA in Family Therapy from the University of Houston/Clear Lake. The Satir Model and Milton Erickson’s work formed the basis of his practice. While doing a general practice he found his focus was on trauma and that continues to so today. He was introduced to Bruce Perry and his work with attachment trauma and the brain while doing home-based family therapy.

Next stop, was the Navajo Nation where one of his tasks was to integrate traditional healing and western methods. This brought Charles’s childhood among the tribes of Oklahoma and his earlier career as a filmmaker to the fore. Much of the work documented cultural retention and spiritual practices.

He added EMDR to his toolbox and then Somatic Experiencing® with Steve Hoskinson and a seamless shift to Organic Intelligence® in 2017. In his private practice, he used Supportive Touch extensively. In addition to his therapy work, Charles is a singer/songwriter performing with his wife and a group of talented friends.