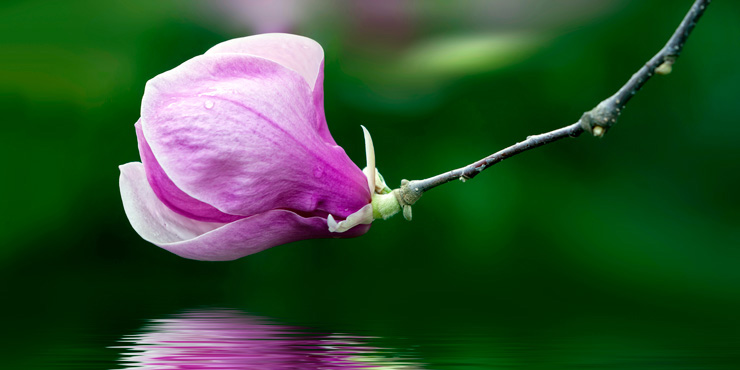 OI Tenet #1: “Working the physiology using trauma, not working the trauma using physiology”: This article gives a brief survey of the historical context of one branch of trauma therapy and Organic Intelligence®. The shortcomings of trauma therapy are historical, social, and biological. The failure to understand the biology from the well-established science of complexity is the main problem solved by Organic Intelligence.

This article is densely packed with information. To receive full benefit from these and our other blogs, prime yourself by subscribing to our Twitter page and get the key concepts from current blogs rolled out in meditation-worthy bits: https://twitter.com/StevenHoskinson. If you find this information uniquely useful — be in touch, and let me know what you think!

Nearly 40 years ago, from the melting pot of the human potential movement, a new tack on psychological trauma was heralded by those using interoception, or somatic awareness. At Esalen Institute and the San Francisco Bay area numerous teachings supported body-inclusive approaches, including the work of Charlotte Selver, Ida Rolf, Alexander Lowen, and also Fritz Perls. In particular, the field was stirred by the lesser-known, but most influential work of a proponent of East-West integration, G.I. Gurdjieff, who cited connection with Seekers After Truth (SAT).

Likewise, one of the main Gestaltists, the eminent Chilean psychiatrist and Enneagram pioneer, Dr. Claudio Naranjo’s influence in that field is vast, having pupils from that era including now notable figures including Almaas, Kornfield, Levine, etc. (Naranjo’s international self-discovery trainings are also known as SAT). Peter Levine’s work, and that of his early collaborator Pat Ogden (Sensorimotor Psychotherapy, Hakomi) owes much of its structure to these early influences, and in particular to Levine’s seminal teacher, Richard (Dick) Olney.  (See a compendium of Olney here). Olney’s teaching, called Self Acceptance Therapy (SAT), contains the foundational approaches and core concepts later explicated in Levine’s Somatic Experiencing® and SE affiliates (Ogden, etc.).

PTSD treatment
These approaches themselves are entering more into the mainstream of PTSD treatment. The interaction with research-guided clinical proponents has created important intellectual cross-pollination, which occurs in conferences like those sponsored private and professional organizations like ISTSS, IVAT, LifeSpan Learning (Marion Solomon), and the Trauma Center (Bessel Van Der Kolk).

The essential paradigm shift I’m proposing for trauma therapy is to shift focus from what I have elsewhere described as “eventocentrism.” The Organic Intelligence clinical protocol suggests that, from a systems perspective, what’s wrong with therapy is the focus on what’s wrong — including the focus on trauma. In fact, the source and context for suffering and symptoms, as observable phenomena, are not primarily traumatic events.

Our resiliency is compromised
The context for current individual and social disintegration must be found in a larger analysis of polarization, colonization, large-scale violence, and the exodus of homo sapiens from our aboriginal ancestral environments. The human family is now a tribe of people looking for their tribe. Our human biology was uniquely synced into the natural and social environment as hunter-gatherers. Humans’ abilities to “nest,” and manipulate and create their environment (i.e. housing, electric light, plastic chairs, etc) has landed us in a “Nemo moment,” and we suffer as a species from our biology’s maladaptation to our accidental self-inflicted domestication. We are caught in the hive of civilization, with the ills and aches to return to a past which cannot be retrieved. And then, add to this what is known as trauma. In other words, humans’ basic resiliency is compromised, and “trauma” is just the tip of the iceberg. 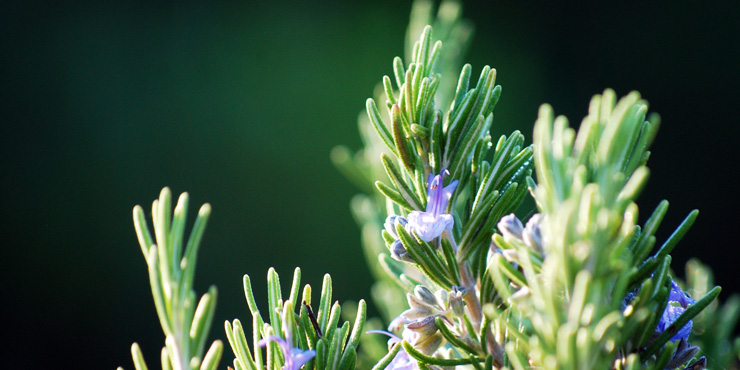 “The human family is now a tribe of people looking for their tribe.”

This social learning and systems perspective challenges the practice of clinical assessment based on level of functioning. How functional are those who adapt readily into an unnatural system? OI instead assesses functioning through signs of behavioral and biological coherence, and assesses treatment outcomes according to criteria of (mammalian) humanity: how compassionate, how relational, how empathic, how responsible to the tribe of life, how loving?

Beyond trauma
The OI protocol is complex because the human biology is wondrously complex and the required level of observation takes coaching and practice. However, with OI tools and teaching techniques my students around the world have learned to successfully reinforce biological coherence. The result is good work with complex system disorganization — beyond “trauma,” beyond de-potentiating triggers, emotional discharge, reframing, or high intensity exposure protocols. OI is known for working directly with naturally occurring physiological states, which requires a criteria-informed structured free association conversation framework. “Naturally occurring,” doesn’t happen when the client is being directed by the therapist, or by their own preconceived agenda on what “the problem” is: shock trauma, developmental trauma, shame, etc.

Under the right conditions, complex biological systems can be self-organizing. We have already seen that this self-organization may not look like success in a dysfunctional system. It will not appear as the masochistic workaholic, or the successful pursuit of what are classically called the web of the seven deadlies.* In fact, biological disorganization shows up in these ill pursuits because they are addictive — and intense. Organic Intelligence, as an addiction model, characterizes the heart of the modern malady as addiction and insensitivity to intensity. This addiction is turbo-charged by the way trauma fouls the smoke-detector of the brain (the amygdala), and its malfunction primes the attention to search for “what’s wrong.”

This priming becomes a self-fulfilling prophecy, because that unpleasant survival arousal must be quenched — by finding or making up something that then becomes the source of this “what’s wrong” attention. Efforts at positive thinking are better than negative thinking, but they won’t speak the language of the survival-oriented amygdala messaging; in fact, such positive thinking efforts often serve to keep the survival topic alive: “I have to think right because otherwise  ‘what’s wrong’ will take over.” The agenda is still being run by the What’s Wrong attention. This creates a damning cycle of fundamentally changeless levels of distress, and exhausting attempts to escape the trauma vortex.

In the next section, Part 2, we’ll look at a helpful alternative from Organic Intelligence.

Learn more about the Organic Intelligence clinical protocol, training and membership at organicintelligence.org.  The 3-year HEARTraining is our premium, leading edge training experience of overall personal and professional development.